Polish My Sausage is going to spend 7 weeks on the way, do approximately 17 000 kilometers and going through 21 countries. Whole adventure will happen in 24- years old fire truck, polish Żuk.

I will tell you shortly what is this event about. Mongol Rally is the life adventure starting in London and finishing in Russian city Ulan-Ude just above Mongolia.

The power of social media. In autumn 2016 Israel found out about Mongol Rally from Facebook. After I read about it more, I just dried up.

-You know me, this is the coolest thing which I have ever heard – I said.

During one evening we started to watch videos on YouTube from the previous editions of Mongol Rally. The participants were going through countries which we heard only on Geography classes. What did we know about Uzbekistan, Tajikistan, Kyrgizstan or Turkmenistan? Almost nothing. We didn’t expect that landscapes there are so wonderful. The views, people, food, everything worked on me so amazing. I was so excited, that I couldn’t fall asleep.

Two or tree months later, after our trip around Europe with the camper, on January Israel said:

-But what? You mean that we are going? That we are really going?

The most favorite car of Israel is Maluch, that’s why it was his first proposition.

-Are you crazy, dear? People in Poland are afraid to go with this car from one city to another and you want to go with it to Mongolia?! Let’s choose something bigger. Maluch for 7 weeks will be too tiring and If we are going for the adventure, let’s finish it!

He gave up from this idea, but a bit later he felt in love with polish, fire truck – Żuk… 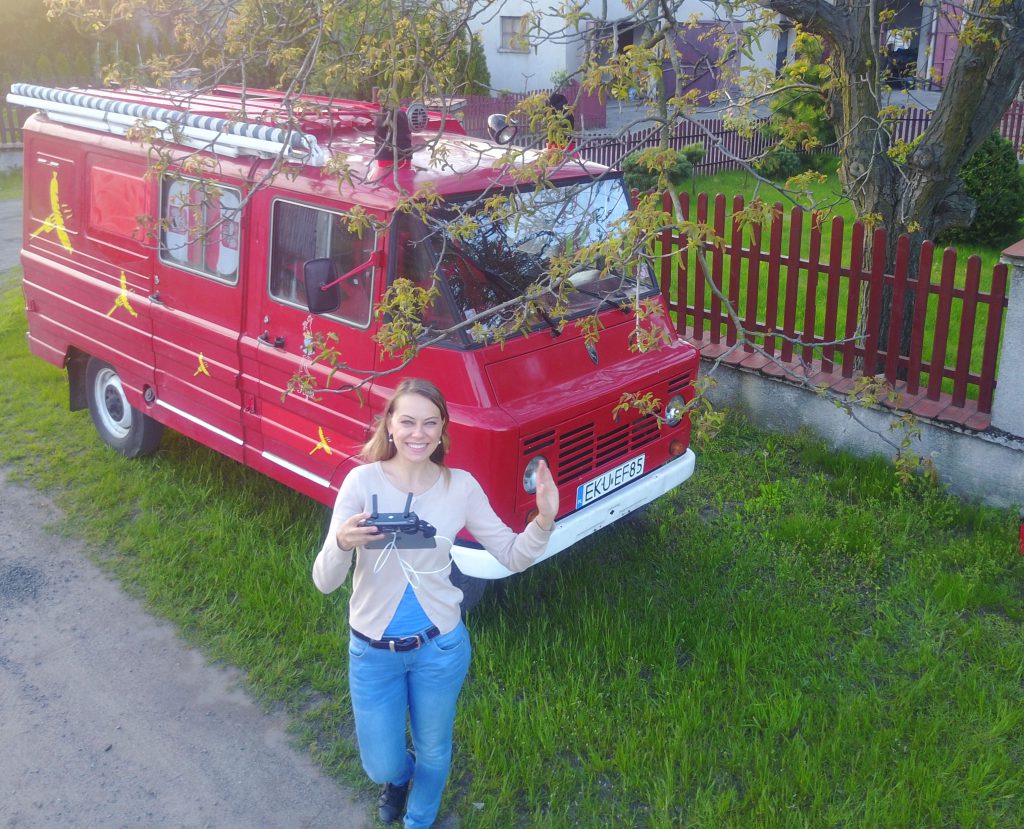 And here we are! 24 – years old communist firetruck where they used to sell sausages 🙂

But! Do you think everything went so smoothly? Before we bought is we had a bunch of adventures.

Currently, our Żuk is waiting patiently or us in Łódź at mechanic getting ready for the adventure of the life. Both, our and the car. 🙂

-Israel, since we already have a large car let’s take someone else with us. Will be more funny, interesting and cheaper!

Here we had a problem. Our friends are working, is not easy to find someone to take holidays for 7 weeks. Me and Israel, we are in different situation. His project is finishing just before Mongol Rally will start and I have my own business so during this time I can delegate duties to someone else.

Finally, we decided to look for someone on the special Facebook group created by Mongol Rally “ Find a team mate”. I asked a question who would like to join me, Israel and fire truck. We had many people willing to be with us. Well, we had a car and for the people from different continents is way easier to join group with the vehicle.  Finally, we chose Joseph from USA and Briony from Australia 🙂 One Skype phone call and let’s go together! 🙂

This is an idea of Briony and mine. I was voting to keep Polish in our name for 2 reasons: polish truck and polish me 😛 The idea was to have polish with double meaning. Briony said:

Well, in this truck they used to sell sausages before. We loved this name from the beginning! 🙂

As I mentioned before one of the rules to participate Mongol Rally is charity purpose. We chose Cool Earth organization, which saved already 650 000 hectares of forests so more than any other organizations and government. Everything that is working thanks to local communities and a teama like Polish My Sausage :).

100% of this money goes for this organization, we will not have any cent from that.

To encourage benefactors we have challenges. Joseph will shave his beard, legs of Israel will be depilated with wax, Briony will drink the milk directly and literally from the udder of cows and me…Yeah, we are open for your propositions! 🙂

We will be very grateful if you will donate some funds for Cool Earth organized by our team.

The Mongol Rally recommend to use Visa Machine, so website (agency) which we can send our passports with applications on all visas. They can do everything, zero stress, zero problems. But! The fact is that we need visas to 7 countries and to the countries which visas are not cheap. Finally, after calculations, all visas for one person would cost 600 pounds, so more than 700 euros.

NO WAY we said! Problematic visas we have done with Visa Machine, but visa to Turkey, Uzbekistan, Russia, and Mongolia we are doing on our own.

And what? And we are stressed, but it is getting better now :). Nothing is impossible and thanks to that we saved around 300 pounds. Picky Russia, stressful Uzbekistan…I will write about it separated article, it is too much to describe 🙂

I will be grateful if you will leave a comment under this article. If you want to follow our adventure, you can like my fan page TRAVEL ANIKA, then you will keep up with the expedition through the abyss of X-stans and much more. 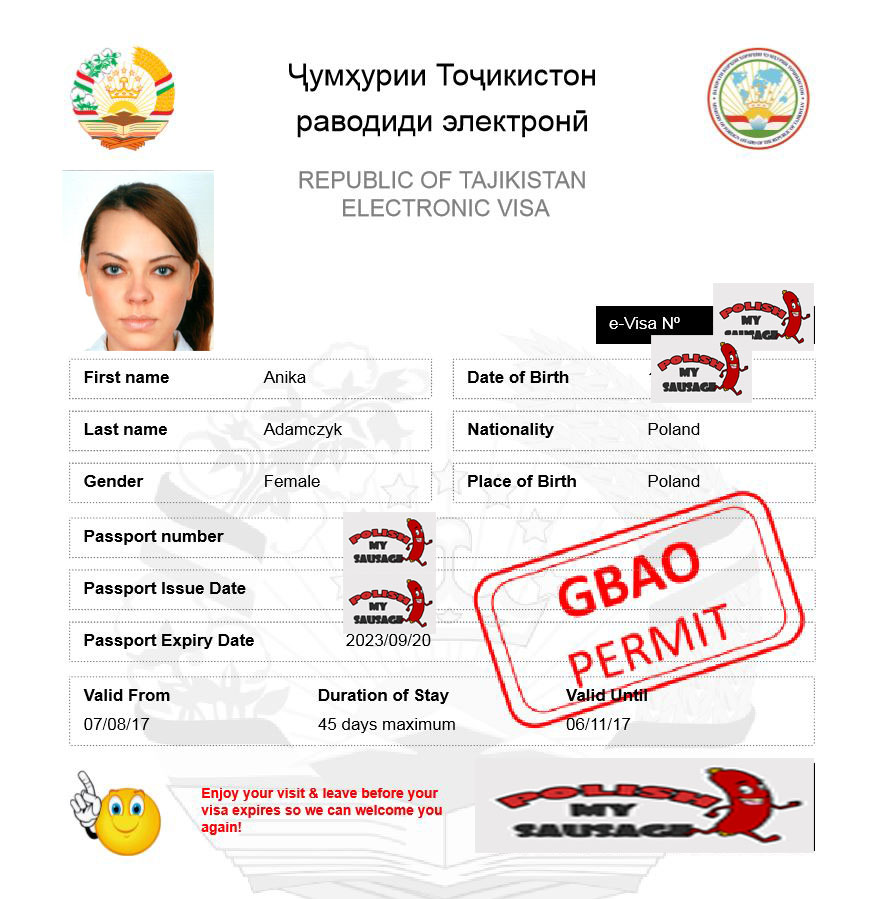