Holiday in Egypt in the city of millionaire – El Gouna – prices, weather and general information

El Gouna is a self-sufficient place where everything you need is there: hotels, restaurants, shops, kitesurfing and diving centres, Egyptian bazaars, a cinema, other tourist attractions, transport inside the town, also the apartments of working people and “rich” coming there from time to time on holidays: P

This trip I would call a vacation rather than a trip because we had plans just to be in one place and enjoy water sports, not sightseeing. However, “to be in Egypt and not to see the pyramids?” – I could not miss this one – day attraction. About shock visiting Cairo you can read here. 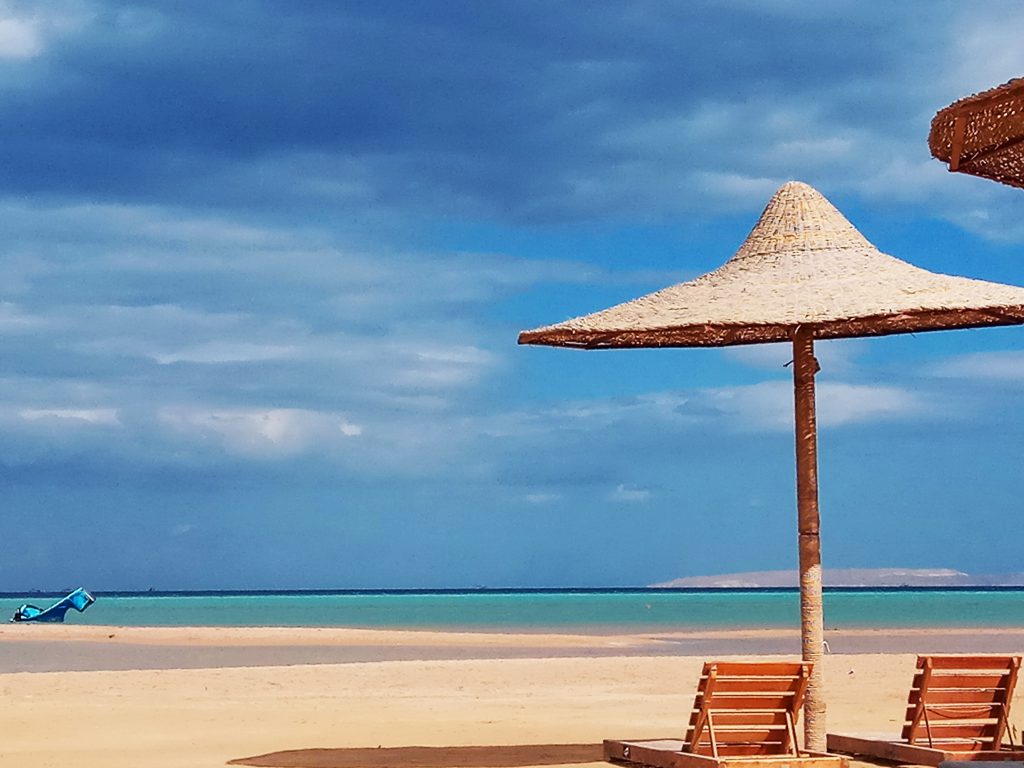 We spent the holidays in EL GOUNA, a small town of a Swiss millionaire right on Hurghada on the RED SEA. Opinions I have heard before have been confirmed. I felt very safe there and the service of hotels, restaurants can be easily considered as a European (helpful and friendly service, cleanliness, nice atmosphere). The town is closed and guarded, and at the gate, they check who drives in and what is in the trunk. Nevertheless, I warned my boyfriend that in the case of an accident and a visit in the hospital “don’t step away from me” – remembering last year’s situation about the holidays of one Polish woman who never returned from Egypt alive. I decided that I would not be so trustful to the Egyptians: P 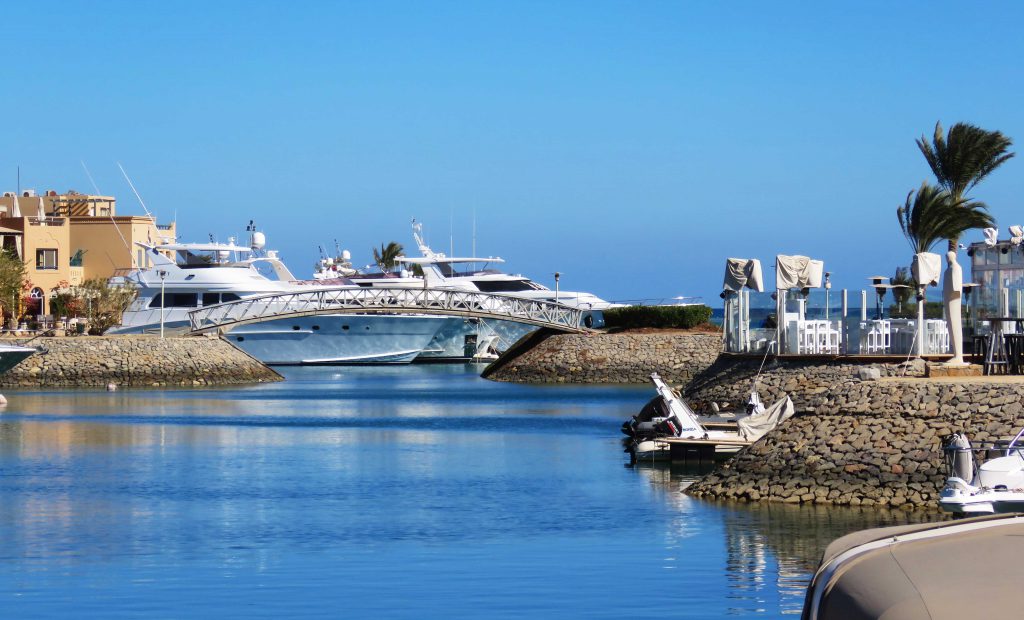 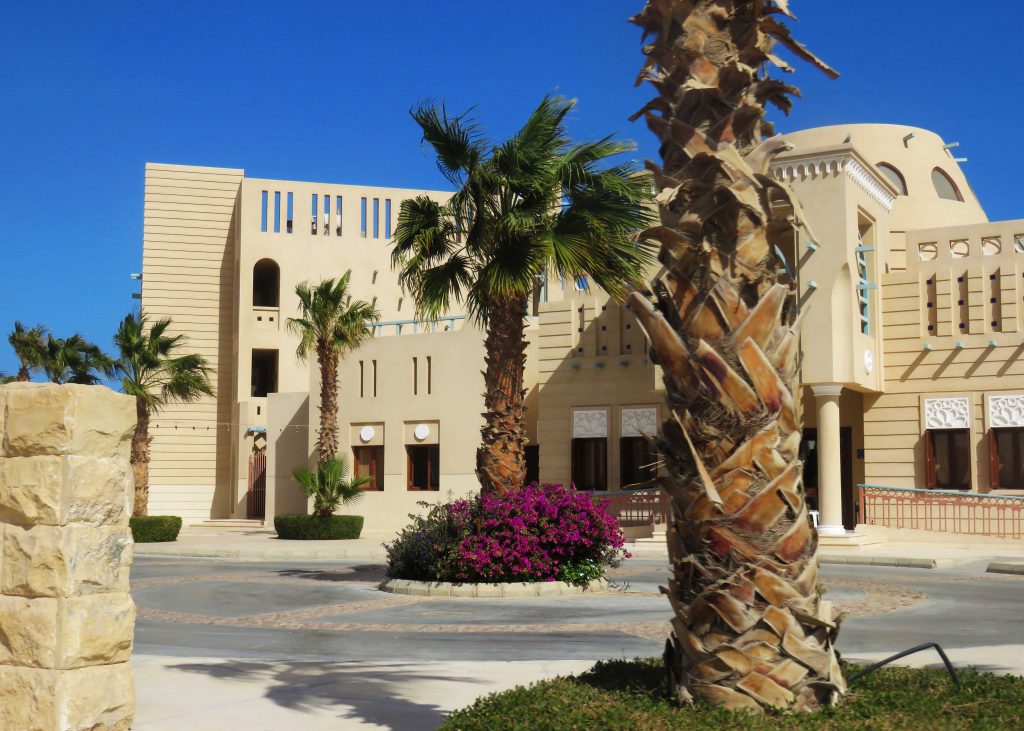 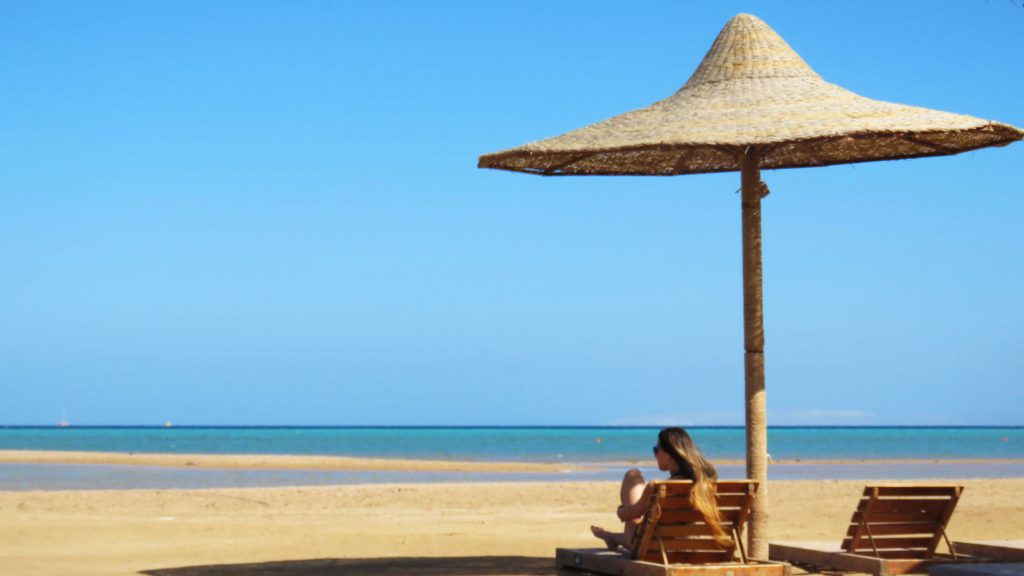 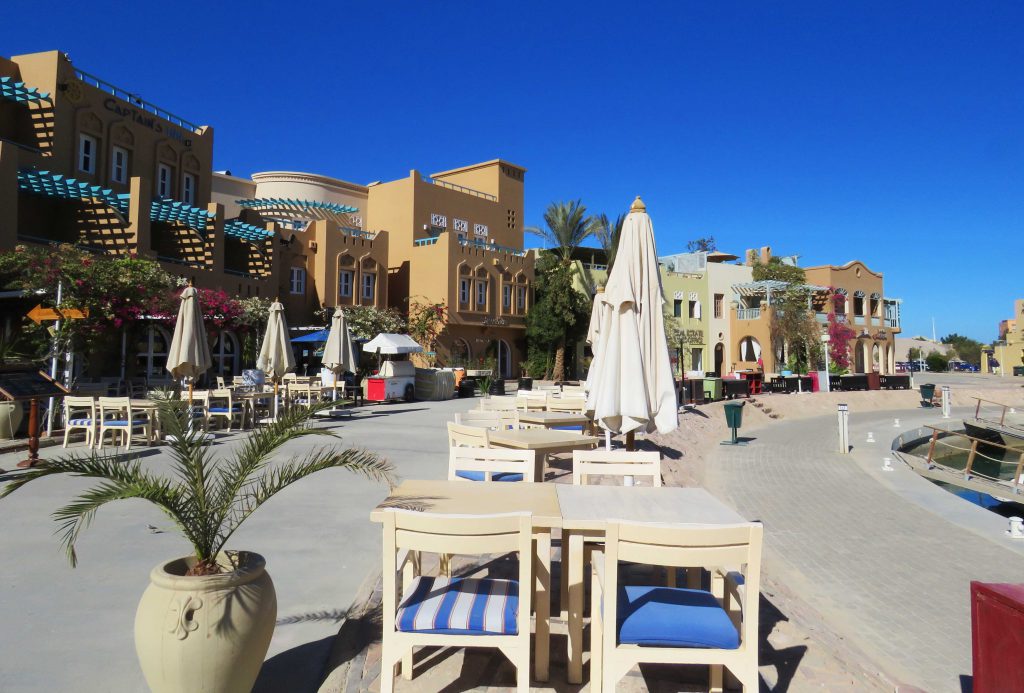 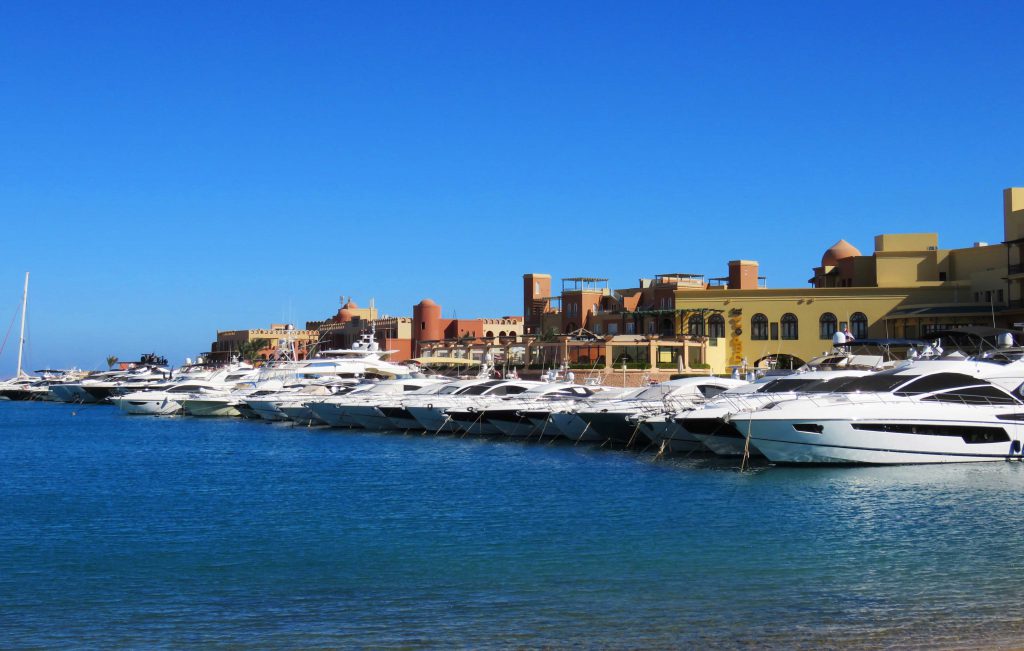 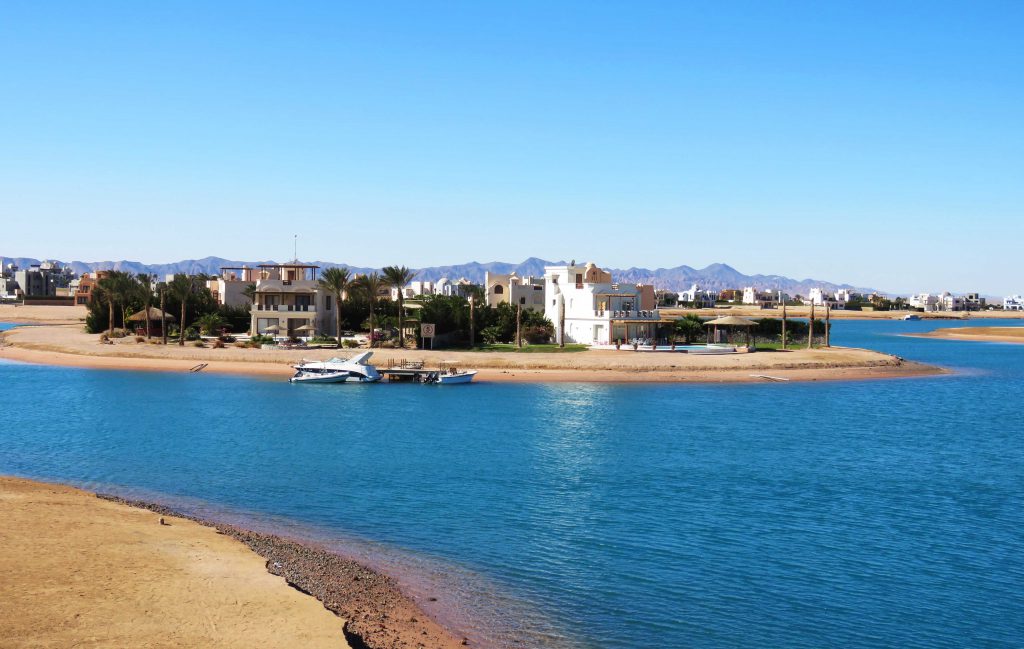 El Gouna is a quite luxurious place, although the price of holidays can be easily compared to those in Poland, and sometimes even cheaper. You can certainly pay Western European prices, but such restaurants and hotels tend to belong to a minority. Example: delicious sushi for 2 people 15 – 25 euro, where in Madrid for 15 euros you can have only 4 pieces of maki :O (Madrid is so expensive!) Colourful drinks for less than 3 euros (where in my Spanish village the simplest gin- tonic costs 4.5 euros). In Poland, I do not remember in larger cities that I would give 3 euros or less for a nice, alcohol cocktail or pay less than PLN 100 for two for sushi.
The price for a room in a 4-star hotel cost us 30 euros per night with breakfast. It’s cheap for Spain, and good price for Poland, am I right?
Round way ticket for one person from Madrid cost 220 euros, although the connection was long and inconvenient, the second time we would pay a little more money for a quick flight. As my sister said, we will pass more at the airport than we would spend on a better connection 😛
If you want to be in El Gouna you have to fly to Hurghada, 12 euros by taxi organized by a hotel (approximately 30-40 min trip). 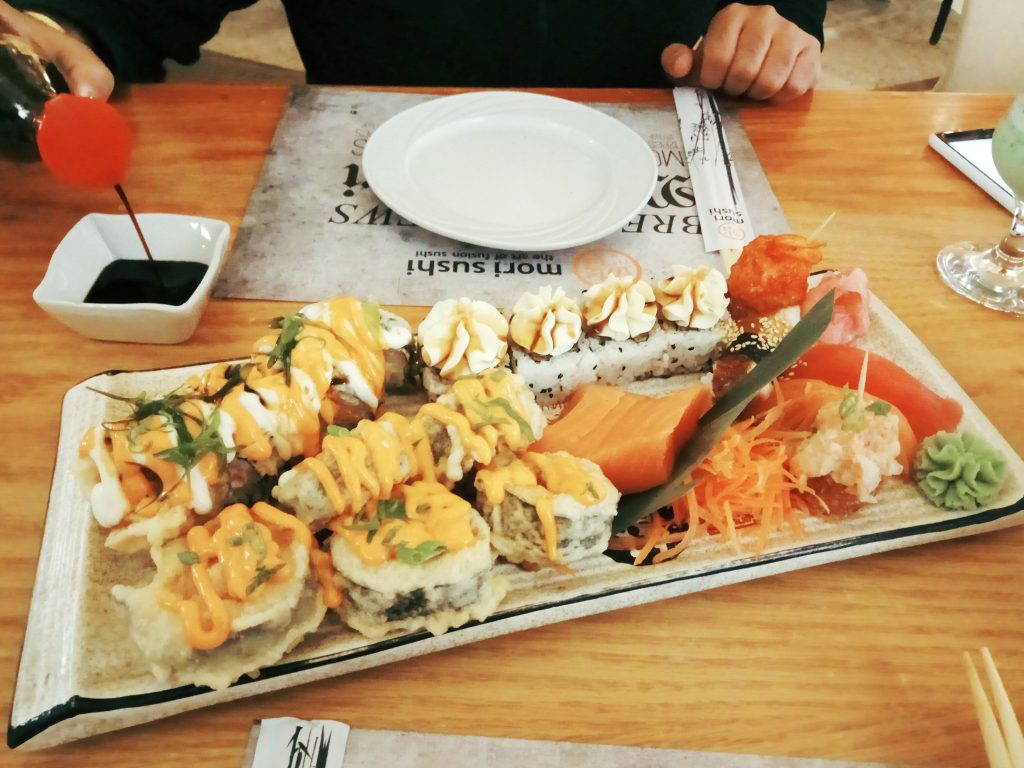 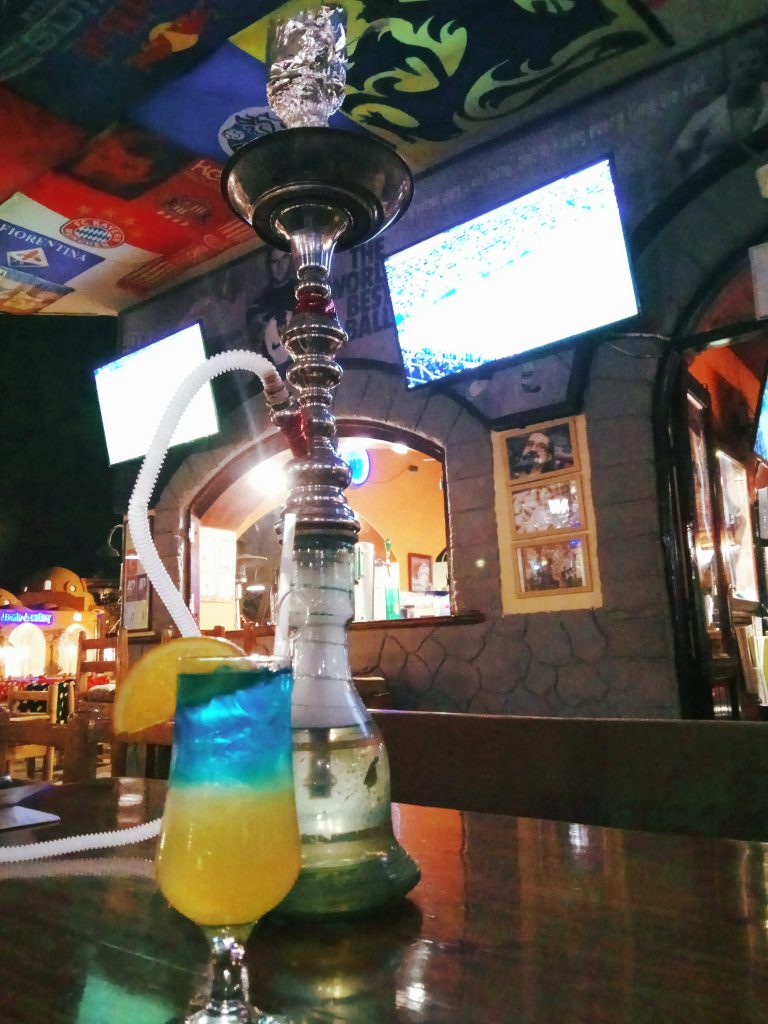 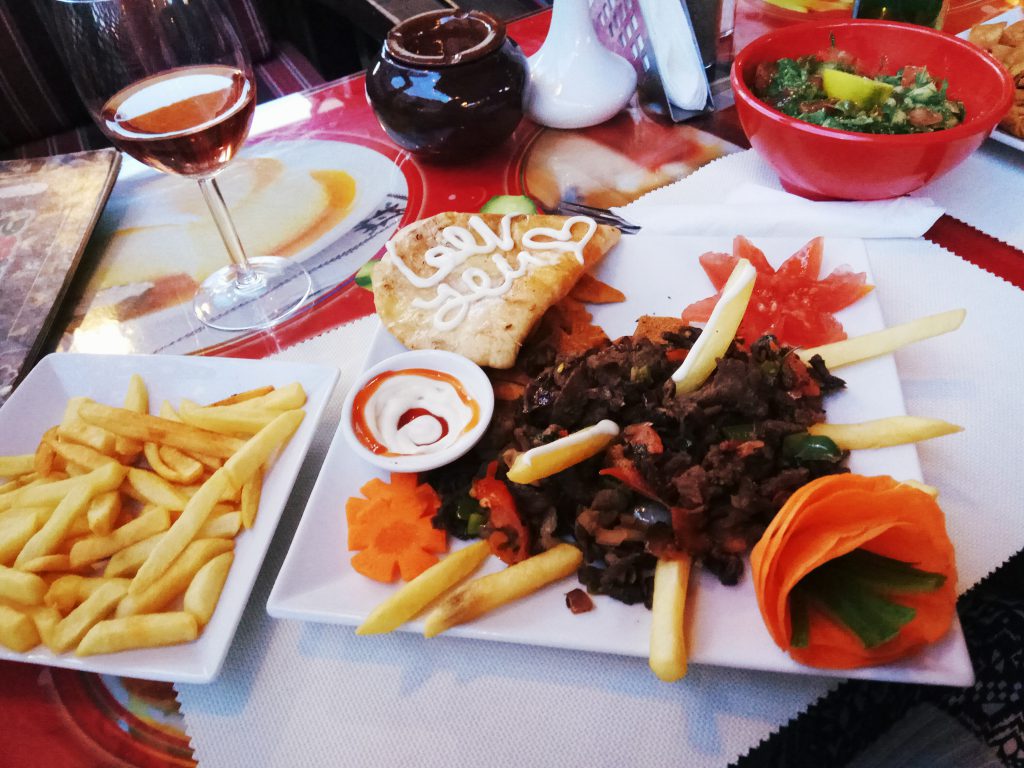 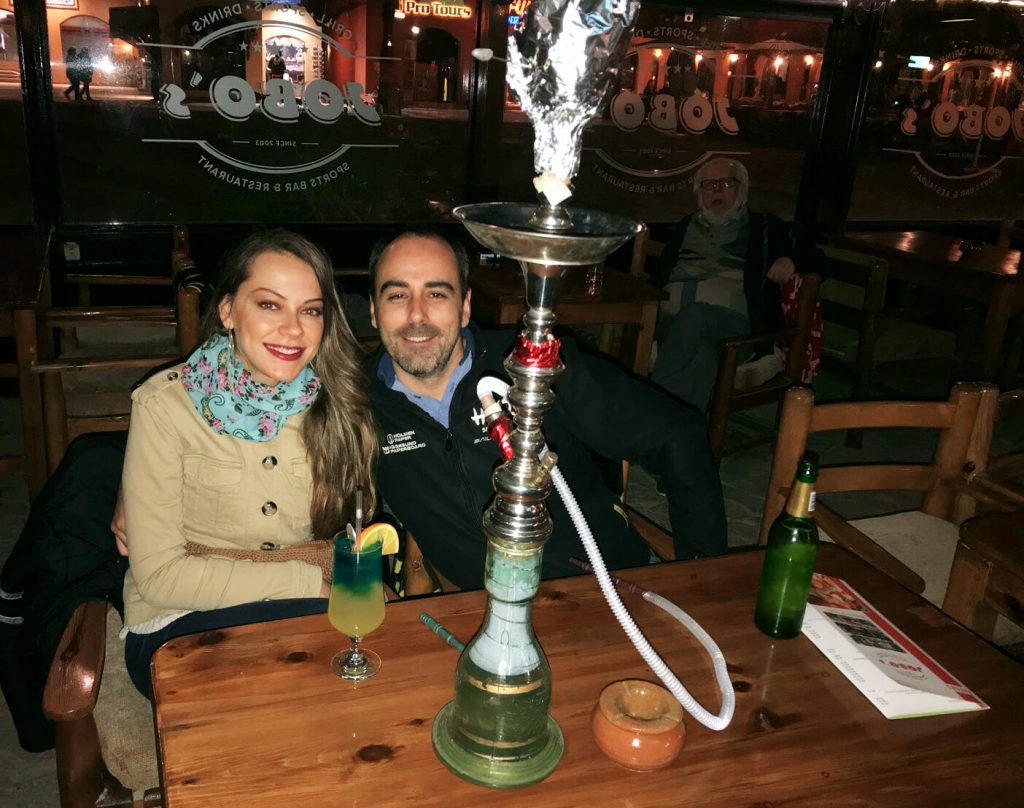 The weather disappointed me. I thought that although we are in January, I will be able to wear shorts during the day, but it was only for 3 days of our stay. The average temperature during the day is 20-25 degrees, sometimes with the wind, so it felt even lower. At night 10-16 degrees, which forced me to dress like an onion. I was cold in Egypt, although take into account that I am a thermophilic person and although I was cold wearing several layers, I saw people on short sleeves at the same time, pissed off at myself and asking “Why am I always so cold?! ”
Another fact is that El Gouna is a good place for water sports, and when after a few-hour stay in the water during diving and kitesurfing – after leaving the water you need a slightly higher temperature. More about water sports in El Gouna on the Red Sea you can read here.

Do not go to Egypt in January and February, if you are as thermophilic person as I am: P 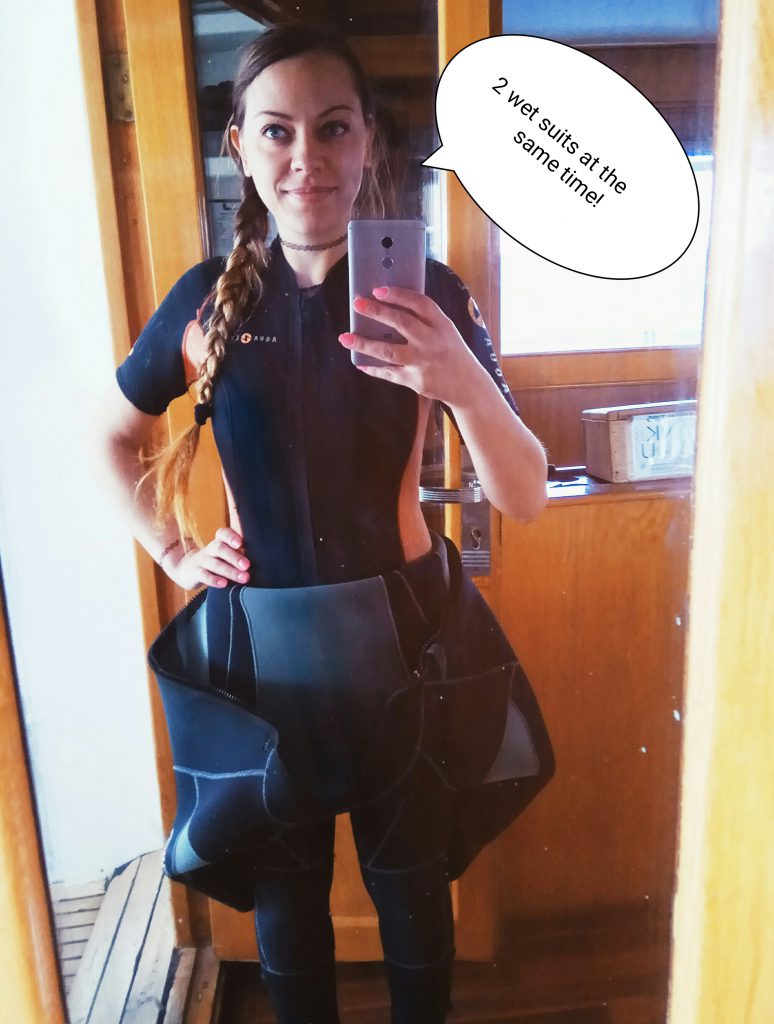 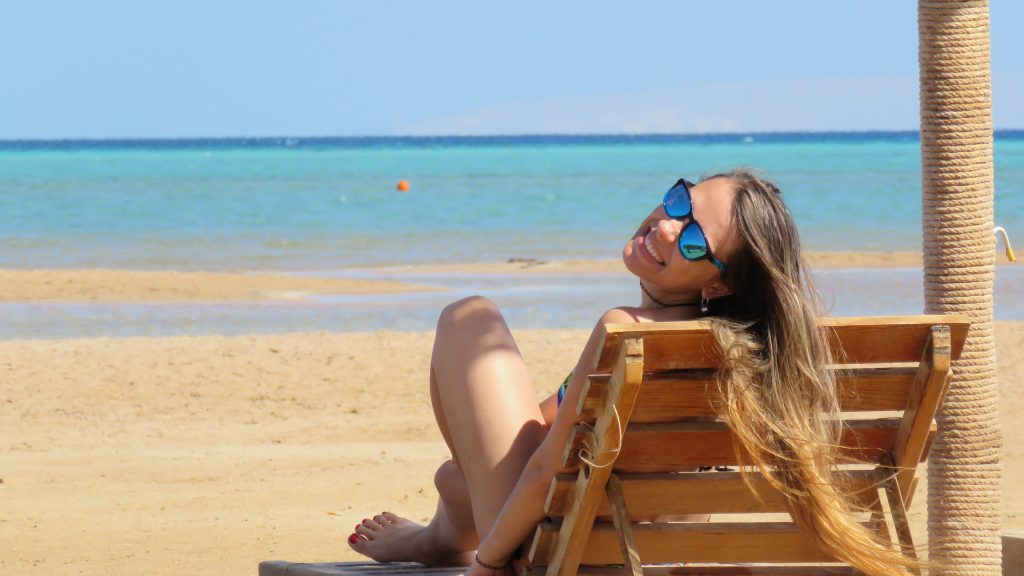 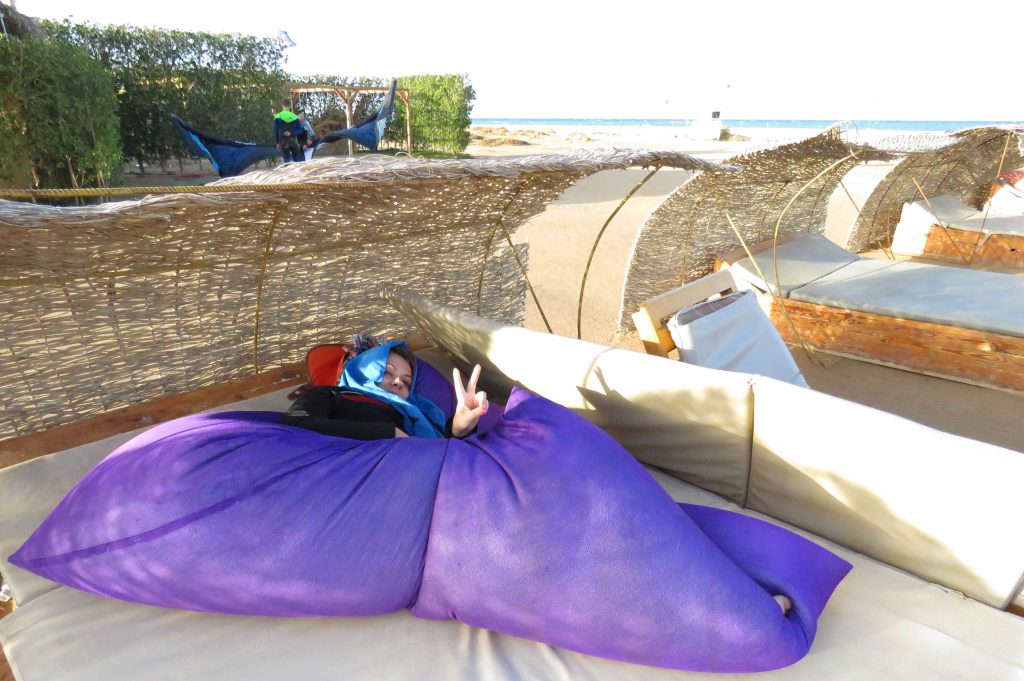 Have you been in Egypt already?

Do prices convince you to go there for a holiday? 😛