7 reasons why you shouldn’t travel to the hot countries during European summer time. 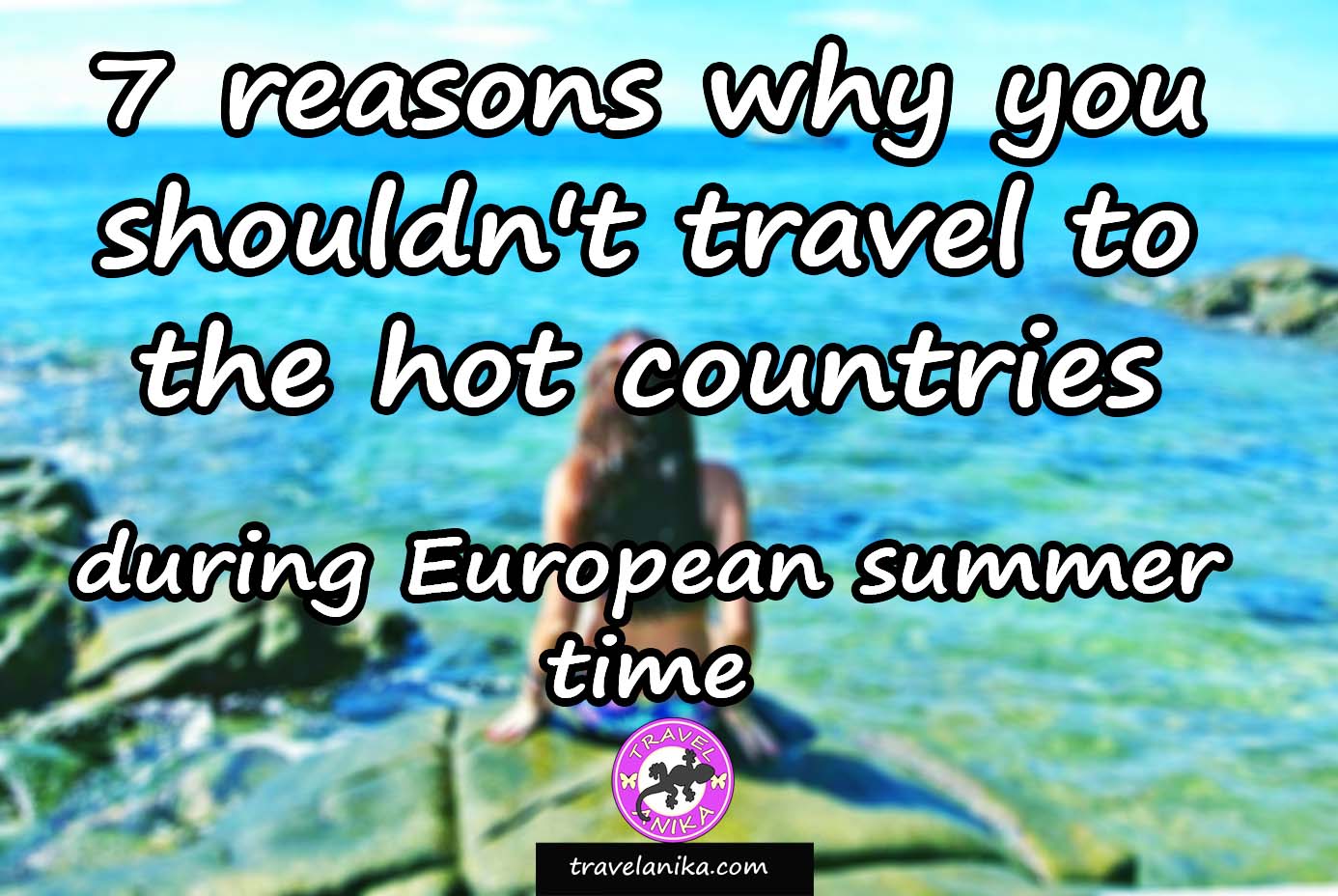 It doesn’t make sense to travel to the hot countries during the European summer time! You will find here 7 super important reasons, why you shouldn’t do this.

I’m writing about people who:

Why is not a good choice to travel in this time? 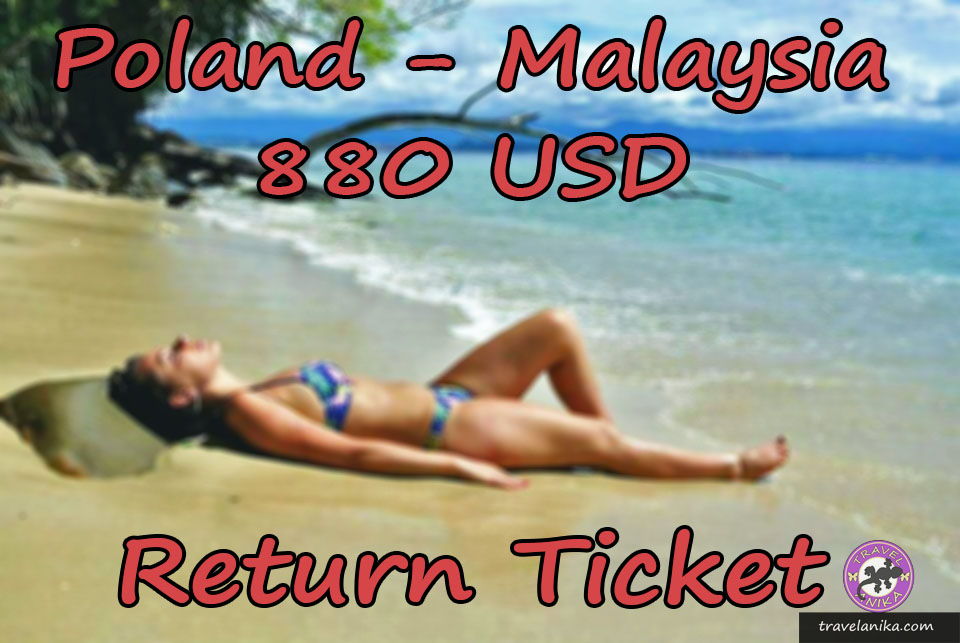 There is a season man! Even, you will decide to buy tickets a few months before, July and August will always cost you more. Well, airlines company wants to earn on you. The difference from Europe to Asia between July/August and the rest of the year is around 300 euro (return ticket). Depends on of course where from and where are you going. You can also check Here How To Buy A Cheap Flight Ticket.

For northern European inhabitants willing to travel in the hot parts of this continent like Spain, Italy or Greece in June, September, October, it’s hot enough, even for the beach! 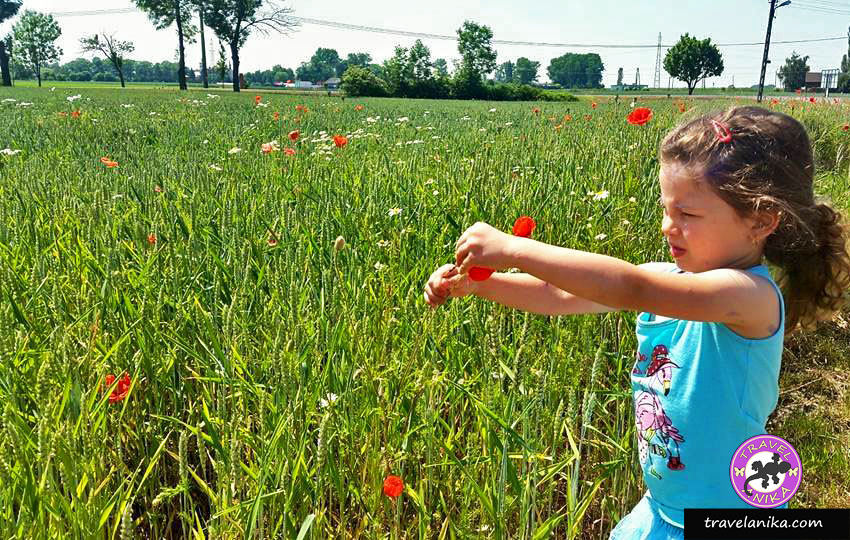 2. You are passing beautiful weather in your country which is very short!

I will explain in one case. In Poland, we have 2 the warmest months in the year exactly in July and August and my friends from Poland told me, they have plans to go to Bali in August. That’s NOT GOOD IDEA, GUYS! 🙂 Better to go in autumn or winter to enjoy summer in your country because it’s so short! You are missing the time where you could go to work in flip-flops! (or sandals with socks 😀 ).  Such places where is hot whole year is better to visit when your ass is freezing at home!  🙂

Some people which are the teachers or people having kids in school age can travel only in this time, so they will be there. And also many people which are not awarded that other months are better for traveling. Restaurants are full, hotels are full, streets are full, no tranquility, I don’t know how you but  I prefer to avoid such situations. 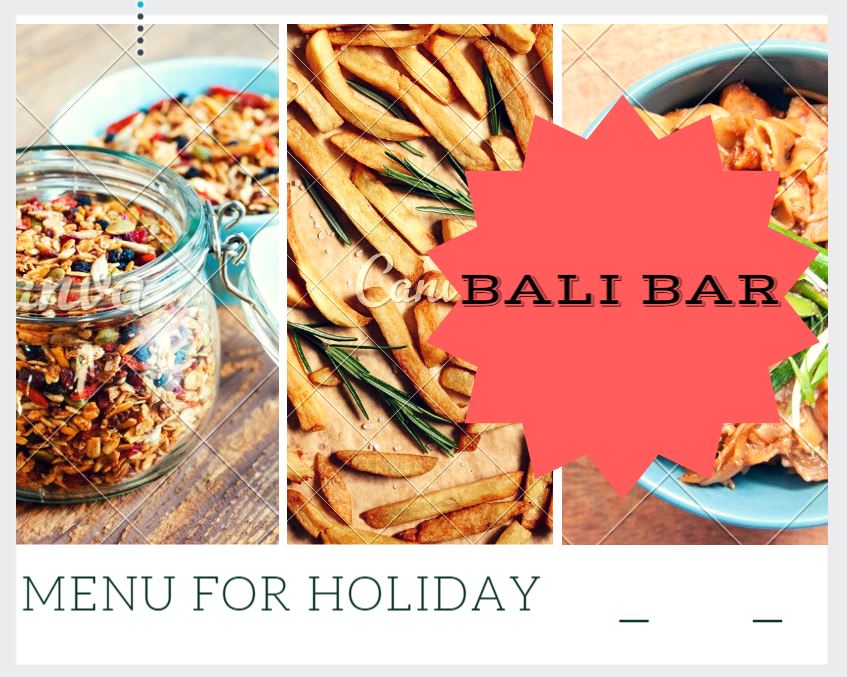 Everything is more expensive as locals have to earn the most money from this 2 months! I had experience live in Bali (Indonesia) from October to February and you know what? In Christmas and New Year season in most of the restaurants, they change the menu. There is only one change. Prices are higher around 25%! They do the same in the European summer time. 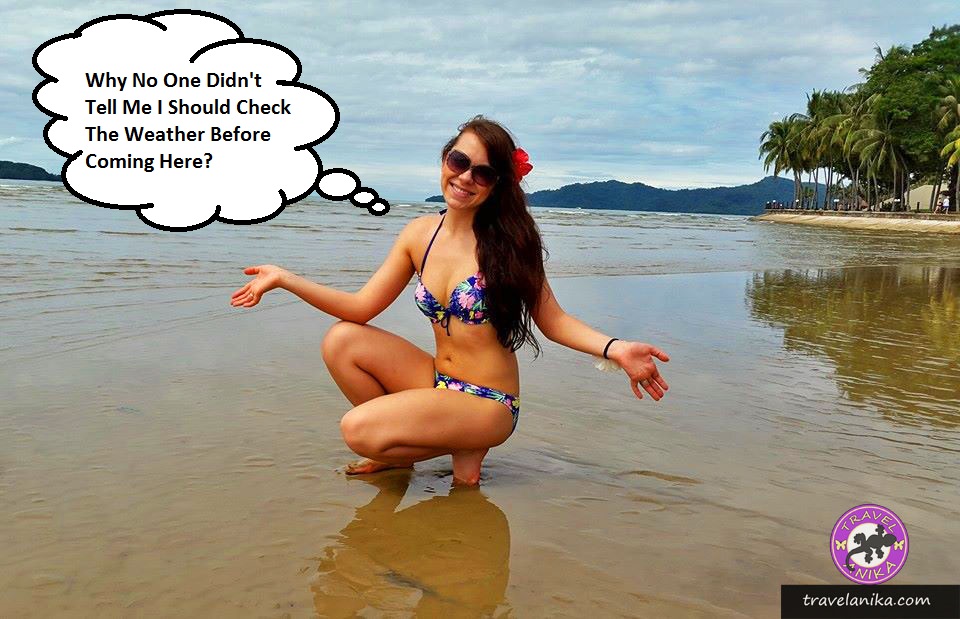 5. Because in “the paradise” is raining season.

If you want to have a dream trip I don’t think you would like to have rain and cloudy weather.Exactly at this time (July/ August) there is not a good time to visit Philippines, Thailand, Cambodia and Vietnam. Even Though people are going there and they are surprised that in hot countries they have shitty weather. I just want to make you aware to not make a risk and travel to that countries in that months. 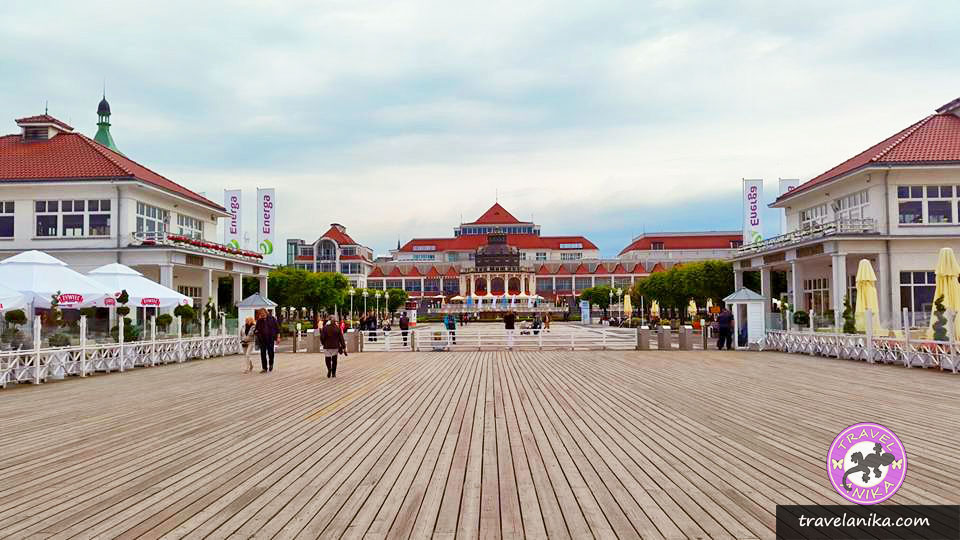 6. In the city where you live is not so crowded

Schools don’t work, people go on holidays, city where are you working has fewer people. It means you don’t have to be stuck in traffic jams, you can move more smoothly, shopping malls are more empty. I can’t  see the reason following the people. Have a rest from them!

During the summer everyone wants to take holidays. In many cases, is not that easy to give holidays for a whole team, so don’t fight with your boss!  Think double because you may win wrong time for your holiday.